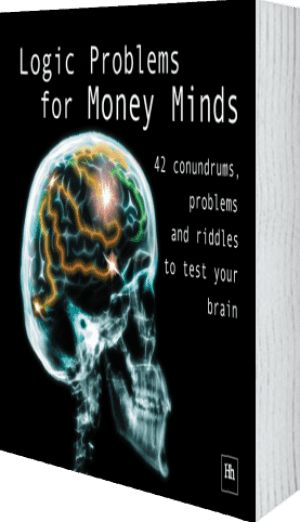 Philip Jenks is one of the founders of Harriman House. After qualifying as a barrister in 1987, he set up the business to publish a satirical guide about the legal profession, before guiding it into its current specialism in finance.

2. Scoring system
What your score tells you about your powers of logical thinking and wealth prospects
1. The Questions

Add the following numbers up, out loud, in order, and as quickly as you can:

If the number you got was the one in brackets at the bottom of the page, you need this book!

The 42 conundrums, problems and riddles in this book have been collected by the editors over many years. The tests are designed to be not only fun, but also instructive. In taking them, you will learn a lot about logical reasoning, but perhaps even more about yourself and your brain! The best part is, having tested your own mental agility, you will have an arsenal of tricks to inflict on friends and colleagues.

The book includes a variety of different type of puzzles, tests and tricks. Some are straight numeracy tests, some are word plays, some are logic traps, and some require serious lateral thinking. A few of them are easy, but all demand some mental exertion. One of them was even devised by Einstein!

"Warren Buffett, the world's most successful investor, posed the following question to shareholders in one of his Berkshire Hathaway annual reports:

'How many legs does a dog have if you call its tail a leg?'

He used the riddle as an allegory for accounting shenanigans. When a company says it has made "Â£50 million profit", its claim should be regarded critically. Accounting rules may allow a finance director to declare X as profit, but that doesn't mean X is profit. As the saying goes, 'Profit is a matter of opinion. Cash is a matter of fact'.

The conundrums, tests and tricks in this book are in the same spirit as Buffett's dog riddle. They are meant to entertain and educate. Some are straight numeracy tests, some are word plays, some are logic traps, and some require lateral thinking. A few of them are easy. Most demand some mental exertion. One was devised by Einstein." 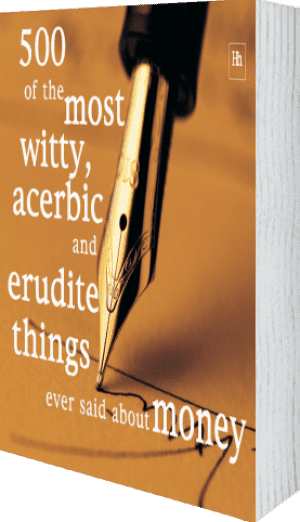 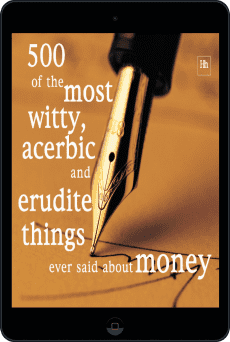