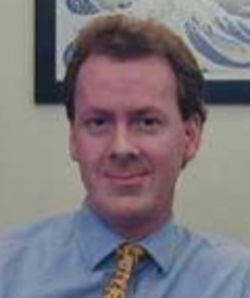 Rupert Cook has experienced technology corporate finance from every angle over the last 20 years. He understands intimately the aspirations and tribulations of technology entrepreneurs, having worked tirelessly as one of a founding team to build up an IT training and consultancy business from scratch in the late 1980s, the culmination of which was a successful sale to a UK PLC eight years later. Since then, he has bought and sold technology businesses both as a principal and for clients around the world. He has run fund-raisings for early stage businesses and also acted on the other side of the fence as a venture capital investor. Rupert is currently Head of Technology M&A at goetzpartners Corporate Finance, a leading pan-European corporate advisory firm. For five years, Rupert was a board director and head of advisory services at Interregnum PLC (now Parkmead Group PLC), a technology merchant bank, and has twice run his own corporate finance boutiques; ICE Consulting, during the dotcom years, and more recently Crystal Capital. In order to get large technology company experience, Rupert worked at Capgemini for two years, where he was on the board of Capgemini Training and later in strategic consulting and business development. Whilst at Capgemini, he won a group-wide prize for innovation and became the youngest senior manager in the group for his achievements in generating new sales and maximising profits. Rupert has spoken widely at conferences and in the media on the subjects of economic and monetary union and technology corporate finance. He is the author of Leveraging Competitive Advantage from the Euro, published in 1999 by Financial Times Prentice Hall. He was judged one of the ‘Top Ten Venture Capitalists under 35 to Watch’ at the Investor Allstars Awards in 2003 and was an Advisory Board Member of the UK Technology Partnering and Investment Forum in 2004 and 2005. 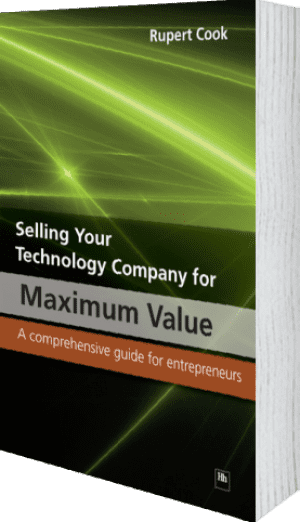 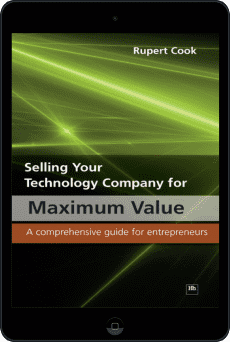