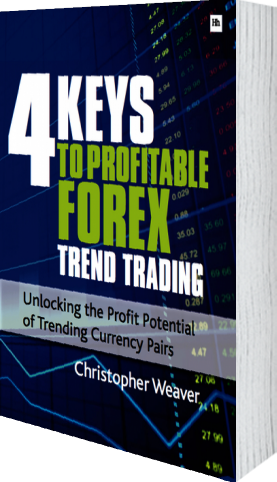 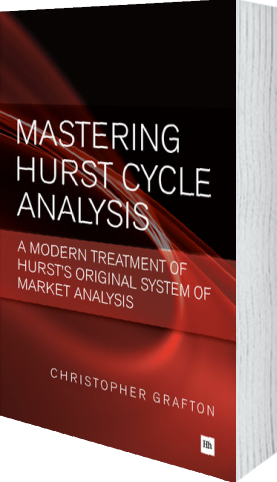 Mastering Hurst Cycle Analysis
The Elliot Wave Theorist
20th January 2012
One of the books from the 1970s that I often recommend is J.M. Hurst?s book on market cycles. I used to do a lot of work on market cycles and even have a chapter about them in Market Analysis for the ... Read Full Article 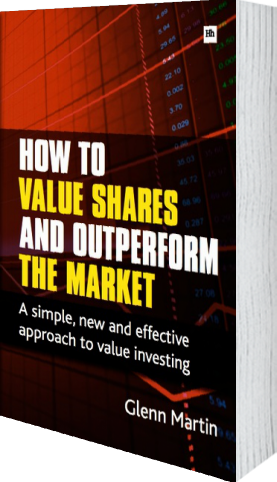 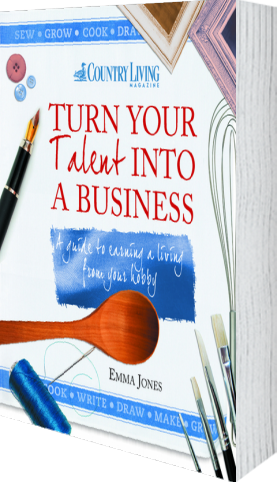 Turn your talent into a business in 2012
Enterprise Nation
5th January 2012
Enterprise Nation readers will know that we all have a talent for something ? and we love to feature the stories of people who have started to generate income from their hobby or passion and then take... Read Full Article

Forecasting the Footsie (or is buy and hold dead)?
Stockopedia
4th January 2012
An excellent book landed on my desk before Christmas called How to Value Shares and Outperform the Market by former Cazenove banker Glenn Martin. Martin takes a swing at most investing ratios like the... Read Full Article 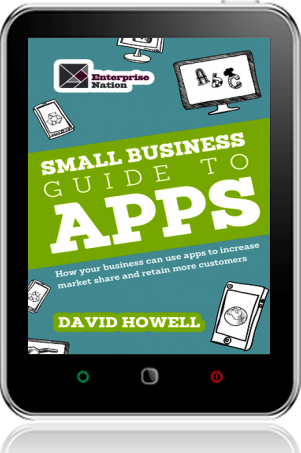 The Small Business Guide to Apps ? Review
RSBookkeeping
3rd January 2012
In a world which is becoming more and more dominated by smartphones and tablet PC?s many businesses are turning to Apps to enhance their brand image and also gain/retain more customers in the process.... Read Full Article

Book Review ? The Small Business Guide to Apps by David Howell
Startup Business Book Reviews
3rd January 2012
Applications, or ?Apps? are big business. There doesn?t seem to be a piece of the marketplace that isn?t covered by one, either for your iPhone, your Android smartphone or for any other of the mobile ... Read Full Article